Together the two chefs have a combined 27 years of culinary experience.

Heather grew up in Burlington, Vermont and began working in kitchens at her parents’ restaurant. After leaving home she spent time cooking in upstate New York before moving to Alaska to help her brother, Gabe Fletcher, open Anchorage Brewing Company. During this time she continued to work with local chefs as well as catering. Always looking for new opportunities and challenges, she moved to Hawaii where she worked the line at the Four Seasons, before starting her own business as a private chef in Kona-Kailua.

Jorge began his culinary endeavors in the baking world. He started out in New York City working in the Brooklyn borough at Bien Cuit under world famous bread master Zachary Golpher. After 4 years of city living he decided to take a major leap and found himself on the Big Island of Hawaii. There he continued his career in baking, cooking, and the managing of different restaurants, until he landed a job in the esteemed kitchen of Nanea, an exclusive golf club on the island. 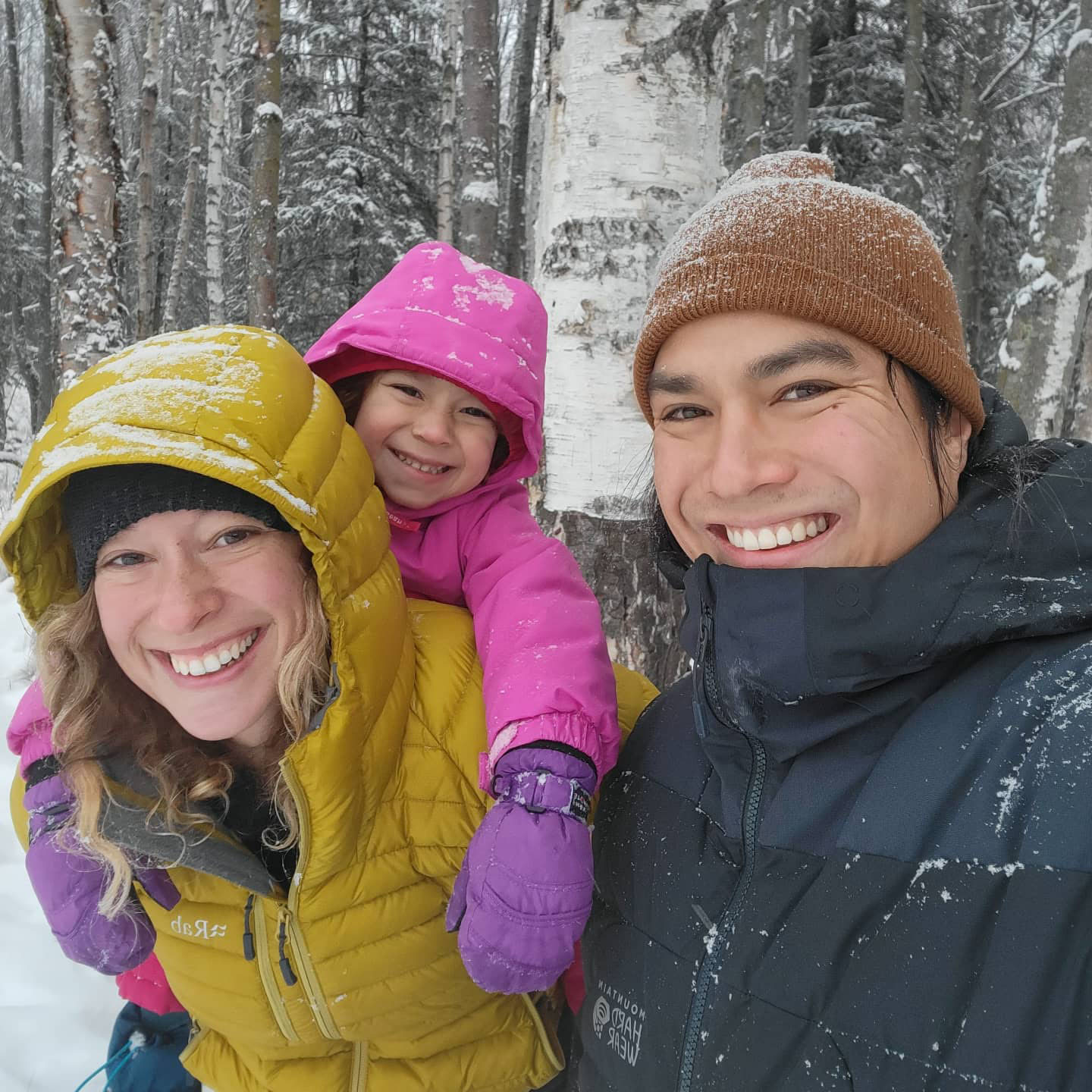 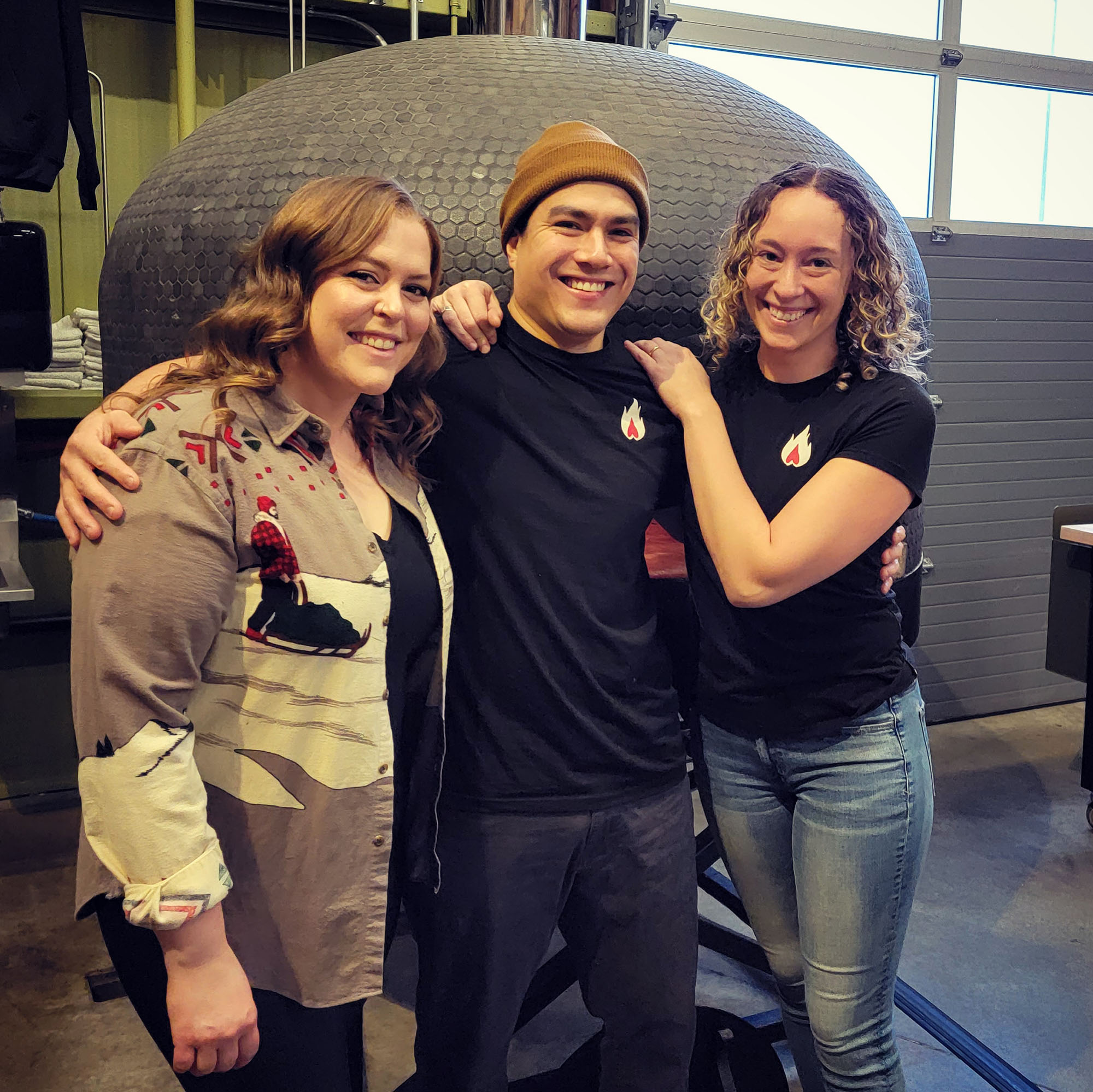 Seredipodously the two chefs met and began their own family with the birth of their daughter Mila in 2018. The following year Heather’s brother Gabe presented the young couple with an opportunity to cook food the way they had always envisioned. The family took the plunge and left the warm waters of the Pacific for the glacial port of Anchorage. Familia was opened on March 16, 2020, and because of a global pandemic was immediately forced to close dine-in service. Thanks to the loyalty of  Anchorage locals and the unrelenting quality of their food the business was able to make it through the most challenging time for the restaurant industry and gained a cult following within the Anchorage community.

Familia’s cooking mission is to provide food that makes people feel good, and gives them an opportunity to try something outside of their comfort zone; which is made easy with a menu that rotates weekly.  Locally sourcing ingredients as much as possible, and always serving in an eco-friendly packaging is part of Familia’s pursuit to build up its community. Quality of ingredients, depth of flavor, and sheer creativity are the driving forces behind what makes Familia uniquely its own.